How the University and Hospital Confronted the Coronavirus

For the past year and then some, Stony Brook University ceased to be a purely physical place — transformed into a concept existing both in real life and in the minds and memories of people scattered across the world. The buildings, classrooms, thoroughfares and malls that once teemed with people in motion were half empty — or perhaps half full.

More accurately, they were 57 percent emptier, as students who lived on campus opted to stay home. Walking down the once-crowded Zebra Path between the Melville Library and Frey Hall, you were able to make out every angle of staggered black and white painted stripes, unobstructed.

When Stony Brook was purged of its people, the tables, chairs and benches scattered along the Academic Mall and elsewhere on campus were marked with red Xs and green circles. These pictograms were signs of the time, indicators of where to sit or stand to be safe from friends, classmates and professors who once would have been greeted with handshakes, high-fives or hugs — and by extension, to be safe from the virus. The brightly colored decals rounded the edges of tables shaded by metal umbrellas outside the Student Activities Center, cracking and peeling with the passage of time, and winter’s cold and summer’s heat. On the benches in the lobby of the library, the decals were punched through and ripped between rungs of unvarnished wood, presumably by bored or frustrated students growing weary of their messages. Through the glass of the empty shuttle bus stops, they alternated close together in sequence. At a table outside the campus bookstore, they were stained from a Starbucks latte or macchiato and partially hidden by an empty coffee cup and a candy wrapper.

A mishmash of symbols and signs greeted those who entered virtually every building on campus — sets of silhouetted footprints, outlines of blank masked faces, red X-ed circles and lots of bold-face screaming text: “STOP! PLEASE DO NOT ENTER WITHOUT A FACE COVERING.” In March 2020, as the pandemic roared across the country, each symbol in that visual lexicon stood out and demanded a pause to take it in. Now, they are second nature to us. We no longer need to decipher them, we have become fluent in pandemic-speak. We know what the hieroglyphs are telling us.

The residence halls, classrooms and activities that defined our lives as Seawolves just two years ago seemed to evaporate in an instant. In their place, Zoom conjured grids of weary faces, static pictures, first initials and fake backgrounds — a strange, new gathering that met the technical definition of a class, but lacked the real weight of physical presence. And when we were lucky enough to see each other with our own eyes in the real world, we read expressions through masks and muffled voices, exchanging “how are yous” with a mutual, though sometimes unspoken, answer — “Okay, considering. …”

The virus ripped clean through every part of our lives. Graduation ceremonies became muted celebrations via livestream. Laboratory research ground to a halt for months, then slowly returned to the point where it had once been. On-campus clubs struggled to meet, waiting in virtual involvement fairs as new students popped in and out, looking for ways to connect, to belong.

These satellite frustrations and anxieties — great and small — accumulated in our minds, creating a kind of collective malaise, at first vaguely disquieting, then exhausting. To move forward, we all kept an imaginary future mapped out in the back of our minds, a “new normal” that felt like a snapshot from yesterday — if yesterday was a year and a half ago.

But slowly, that vision began to shine through, as people tossed footballs on the Staller Steps and celebrated their graduations in person — albeit in staggered seats on the LaValle Stadium field, and for some, with masks still on. Instead of drifting away, the day came when it felt as though we were finally coming back together, like rewinding the aftermath of a car crash to just a minute before impact, when everyone was still smiling and safe.

At last, classes have resumed in person and most everyone should be vaccinated. We no longer exist in a half-here, half-there limbo. And even as the Delta variant casts an ominous shadow, we are back on campus, ready to embrace the life that has been on hold for too long. 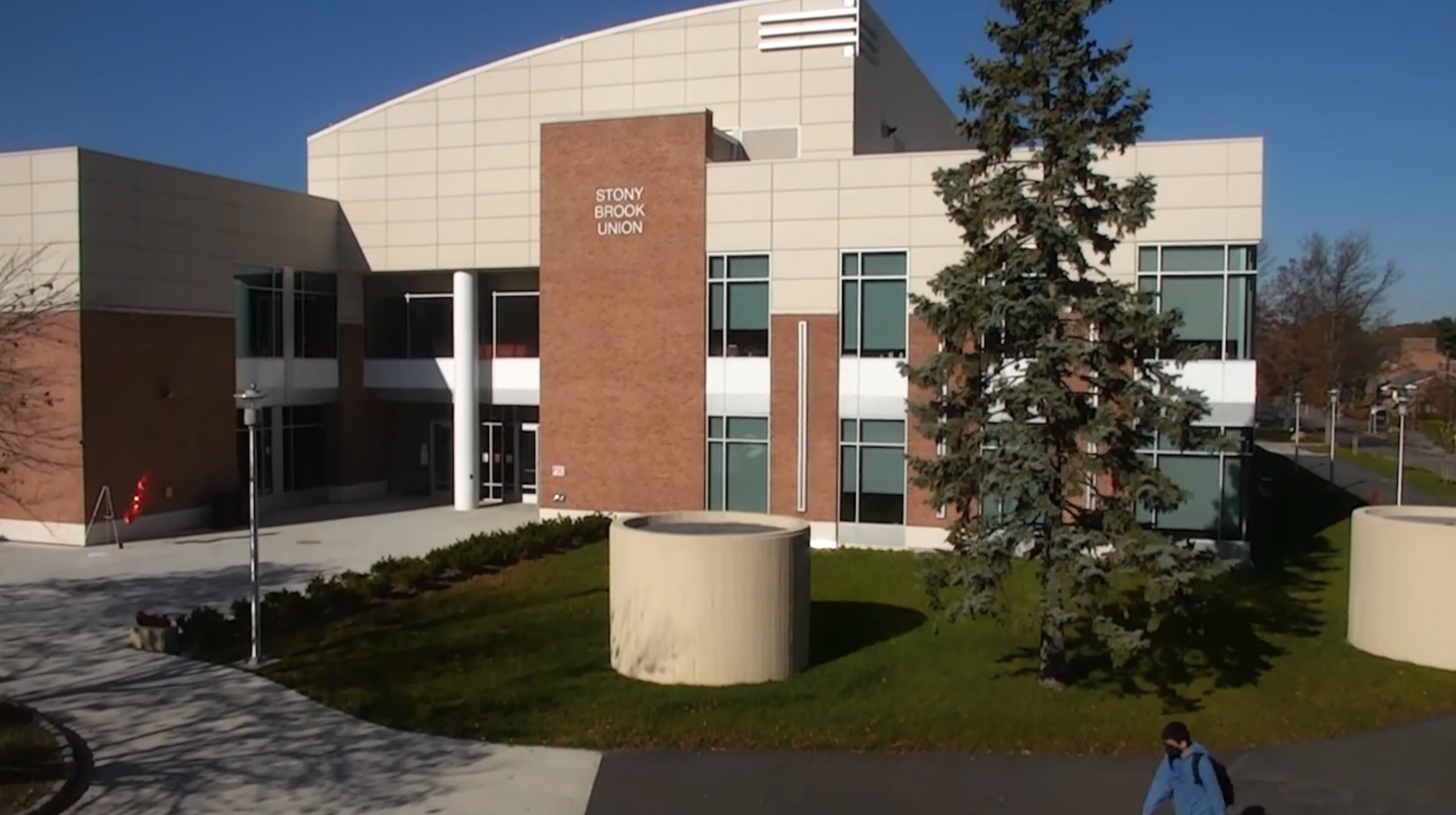 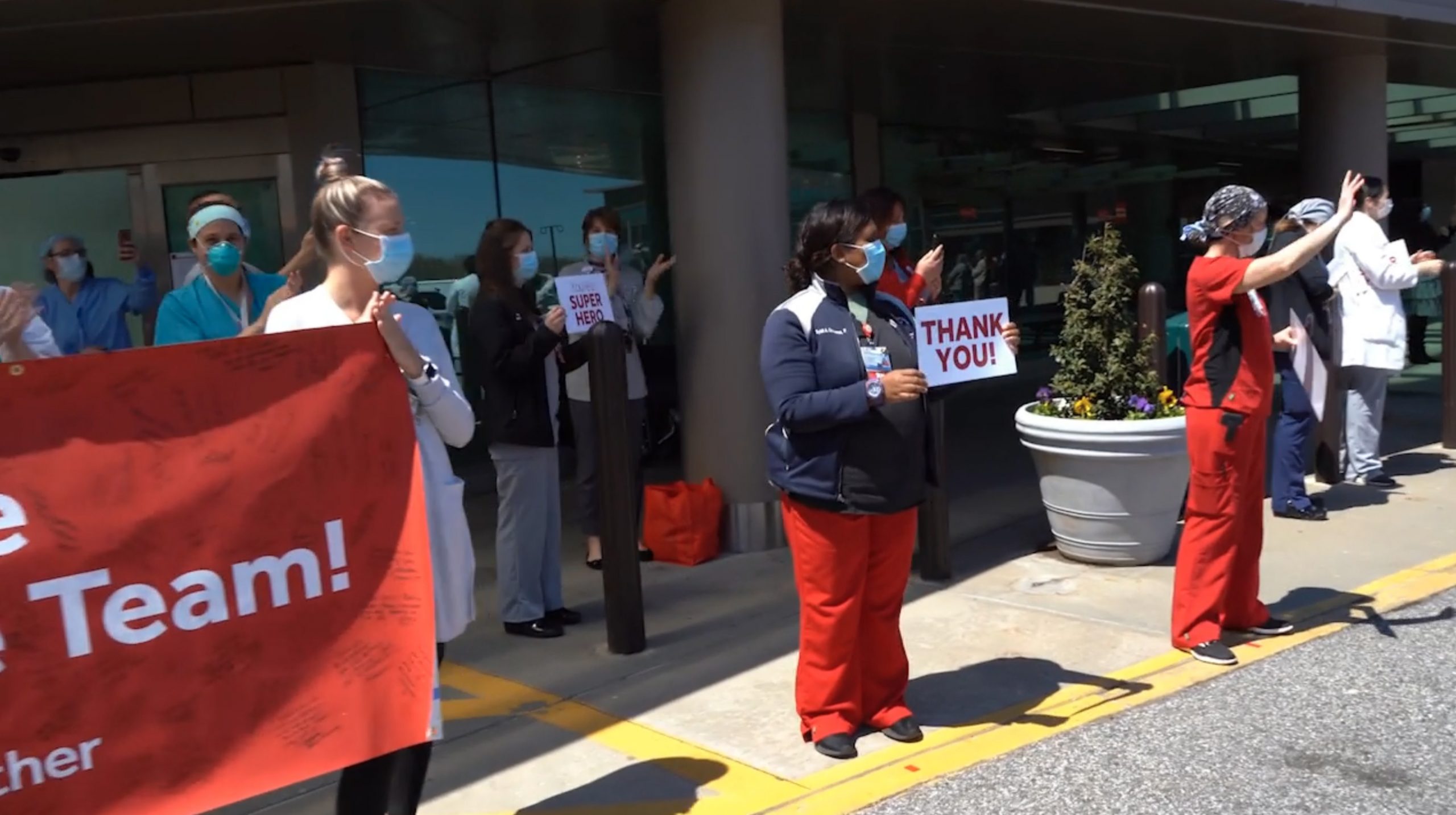 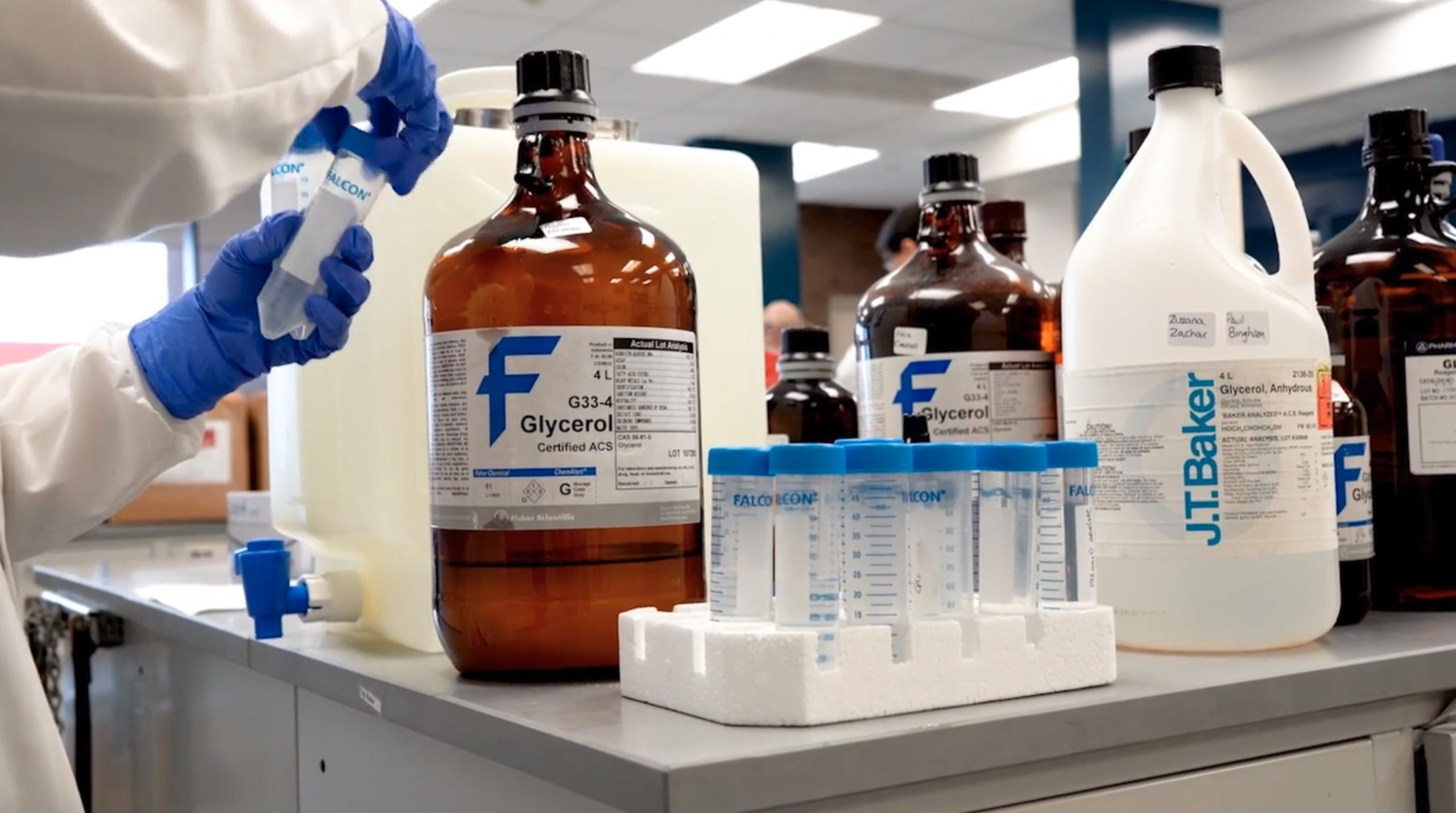 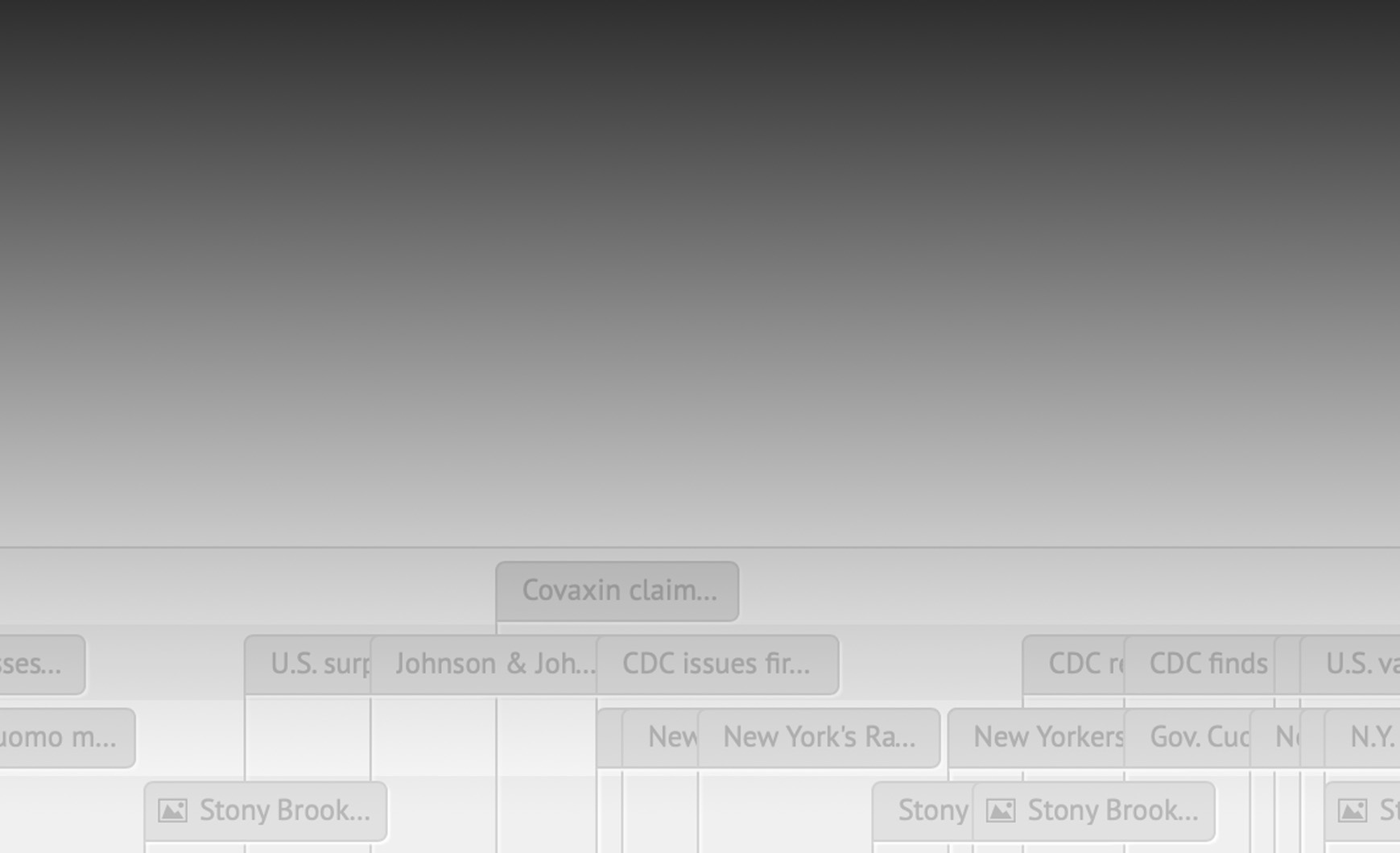