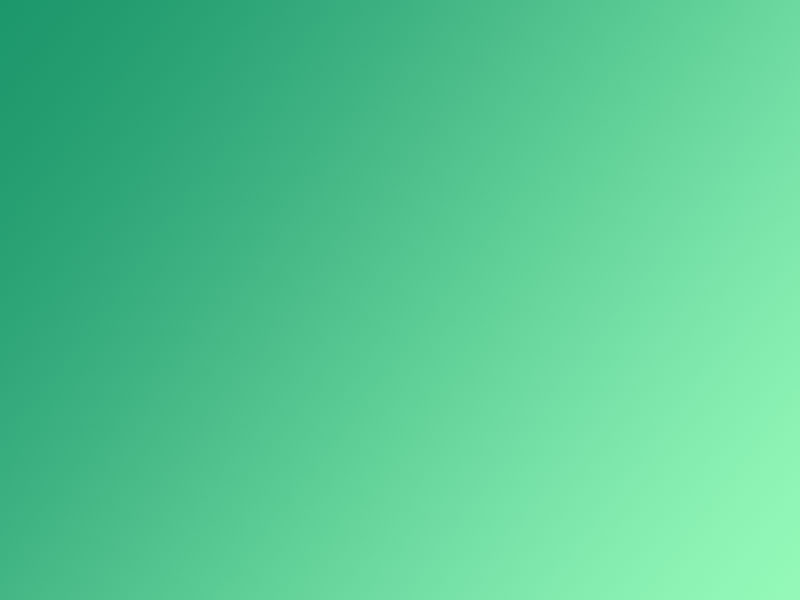 The best time to take a COVID test is just after lunch. No lines, no waiting, no crowds – yet. It is a quarter to one on a dreary Wednesday afternoon – the designated day for residents in West Apartment J to get their mandatory weekly tests – and only two students wait outside the second-floor testing room in the Center for Global Studies and Human Development. The landing, once filled with tables and chairs, is now empty. The furniture sits stacked against the windows and walls like a makeshift barricade.

When the doors open at one o’clock, more students have lined up on the staircase. Six feet apart. Masks on. Unendingly silent. Students stream through the open doors and pick up the required paperwork on the round tables. They even get free pens for their trouble.

By the time the first students approach the workers at the computers, the line snakes around the room’s perimeter. Before any testing can be done, all students must register and receive the clear plastic sample bag and identification labels that will hold their used test swabs. Employees of Enzo Clinical Labs – the Farmingdale-based laboratory the university has partnered with – have erected a barrier between the line and the testing area to ensure privacy and extra protection. It’s one of those red movable safety barriers used at private parties and conventions. None of which can happen now.

The man at the first computer wears a light blue shirt and a mask underneath his broad nose. His ruddy face dwarfs the cloth. Nose completely exposed, he takes the students’ information and prints out their paperwork. None of his coworkers seem to care that his displaced mask ignores the Centers for Disease Control and Prevention guidelines to wear face coverings over your nose and mouth. They say nothing to him, but one student on his line remains an extra step back. Just to be on the safe side.

The testers, in their scrubs and gowns and protective gear, pull on new gloves for every test. They go through hundreds every day now that all students on campus require weekly tests. One by one, the students disappear behind the red barrier and sit still as suited-up volunteers scrape the backs of their nasal cavities with long-handled cotton swabs. The students say thank you and take tissues and pumps of hand sanitizer, and then they leave.

They’ll be back next Wednesday to do it all over again.

McKenzi Murphy graduated from Stony Brook University in May 2021 with a bachelor’s degree in journalism and women’s studies, with a minor in theatre. She is working on her master’s degree in publishing at New York University. 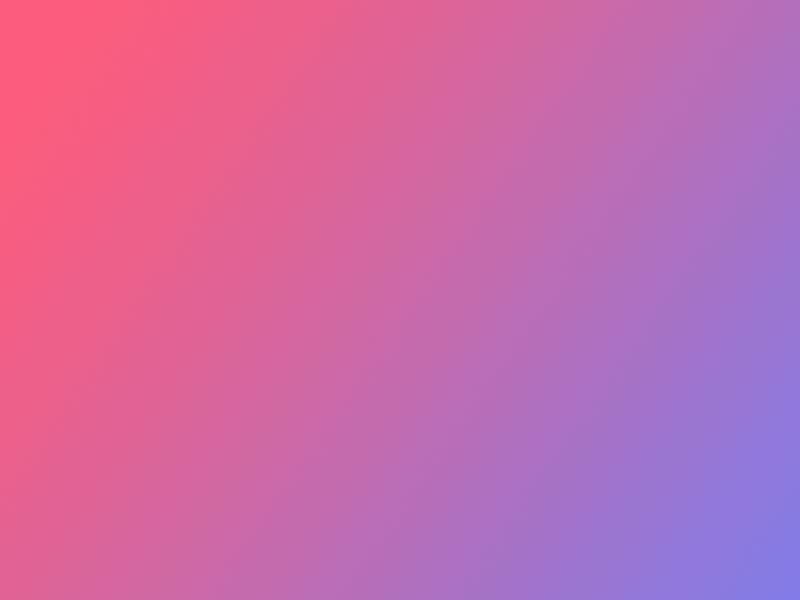 The hand truck rumbled on the pavement, shaking and shifting nine neatly stacked cardboard boxes. It was a brisk November night, and we wore winter coats and face masks. Tumbling over a curb, we made it to the rear entrance of the Student Activities Center. The building was silent except for a few CulinArt workers shuffling in and out. Lights shone through the windows against the dimming sky, but no human shadows interrupted them. We wedged our way through the double doors and wheeled our payload into the carpeted freight elevator.

On the third floor, I held my ID to the door until an affirmative beep let us into the empty office. One by one, we transferred the boxes onto an empty black folding table. I found a pair of scissors and ripped into the nearest one, revealing two stacks of freshly printed magazines – the December 2020 issue of The Stony Brook Press. The front cover featured telephone poles stretching upwards on a red and blue background, a graphic I had made before any of us knew the coronavirus would irrevocably change our lives.

The stories inside spanned months spent in quarantine, some previously published online, and some left incomplete until now. The issue was finished a month before, when there was still hope it would arrive in time for students to read it — but complications with the printer and the accounting office pushed delivery past the Thanksgiving break. Now, it exists in limbo, boxed up in the office as would-be readers scattered across the country.

Flipping through the pages, I felt the same rush I’ve felt seven times before, the one that comes with seeing something I’ve labored over for weeks finally set in print. It was dulled by the absence of readers. No amount of social media buzz could replace eyes and hands examining our work in person. Aside from the few we picked off, nearly 500 magazines sit idly in the SAC, waiting for Stony Brook to come back to life.

Josh Joseph is a senior journalism student at Stony Brook University with a passion for technology and art. He serves as executive editor and creative director for the Stony Brook Press, SBU’s campus magazine, where he creates graphics and layouts and contributes writing. 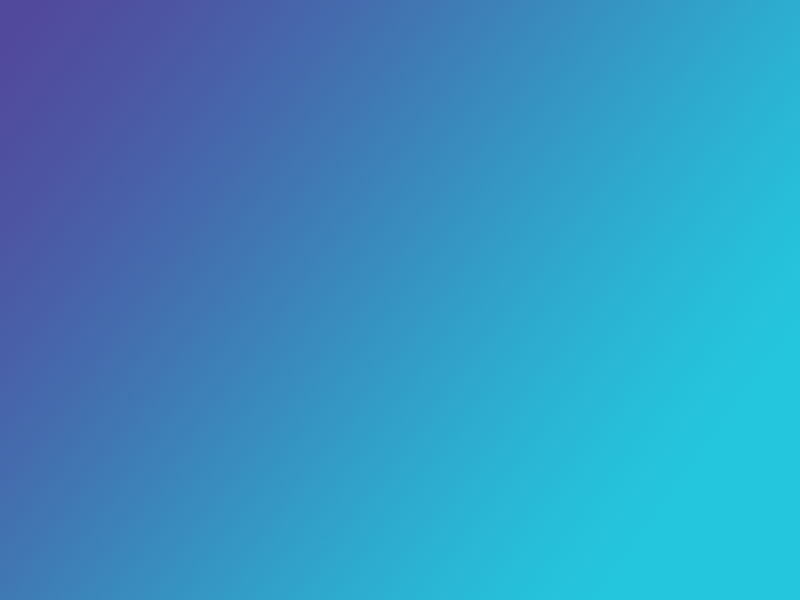 Just as they did in classrooms in the “before” times, most professors begin their virtual classes by taking attendance. Some call out students’ names, seeking a “here,” a “hi,” a “hello,” or a courteous but rare, “how are you?” Others simply scroll through the list of participants or check off students in the gallery view on Zoom.

Professors may have thought their students showed little sign of life in traditional classrooms. In these cases, they would typically call on students whose minds they suspected were miles away. Now, in Zoom University, professors are even hungrier for active participation among students whose bodies are miles away. But professors can still tell who has checked out while logged on.

In every Zoom class, there are several black squares occupied by a student’s name in white letters, or filled with a green “T” or an orange “A” or a brown “L.” These are the students with their cameras turned off. Some of them are actually there. Some are just too shy to grace the class with their presence. Others are simply having a bad hair day. But they are still seated in front of their screens. Some of them may even be taking notes.

But others have gone away. The giveaway is straight out of the John Hughes 1986 classic movie, “Ferris Bueller’s Day Off.” The teacher cries “Bueller? Bueller? Bueller?” but Bueller is nowhere to be found.

Where was Ferris? He was out joyriding with his best friend and girlfriend in a bright red Ferrari, taking in art in a museum, attending a ball game and, oh yeah, boarding a parade float to sing the Top Notes (and later, Beatles) classic “Twist and Shout.”

But where do the Zoom-era Ferris Buellers go? The Met opened a few months ago with limited capacity, baseball stadiums seat cardboard cutouts and the Macy’s Thanksgiving Day Parade took place on an otherwise empty 34th street.

Some students admit they are back in bed, asleep. Many are tired, others succumb to the emotional toll of quarantine. Some are multitasking, working on an assignment for another course, tending to a mound of laundry or making a meal. But why would they sign in, only to ignore their professor and ultimately let their class fall by the wayside?

That’s what college students have always done. Generations of students have sat in classrooms they had no desire to be in, ignored professors who sometimes bored them, completed homework assignments while pretending to take notes and thought about the laundry they never finished.

The only difference is that now – thanks to the coronavirus and Zoom –  they can do it all from the comfort of their beds. And they think they can fool their professors – but they can’t. Because as always, our professors know more than we think they know.

Nicholas Grasso is a freelance journalist who covers elected officials, new businesses and events for Greater Long Island, an award-winning community news website. He graduated from Stony Brook University in May 2021. While a student, he worked as a copy editor and wrote about music and social issues for the Stony Brook Press. 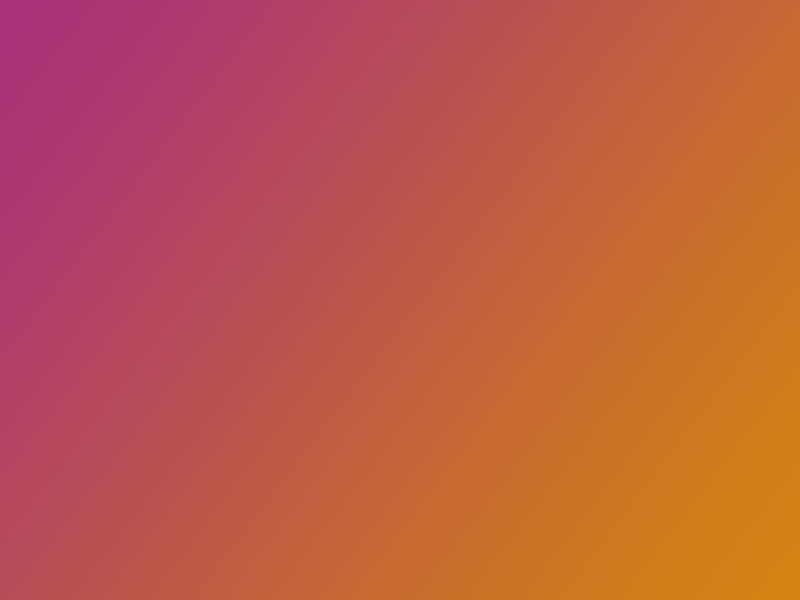 “You swiped it the wrong way,” the West Side Dining cashier at the front of the line said. She was referring to my faulty attempt at swiping my ID card. This was never a responsibility I had to worry about before.

When I finally got the correct orientation and swiping speed right, I walked through the roped-off area and into the deserted dining hall. Feeling like a prisoner confined to the thin stretch of linoleum before me, I got in line – six feet behind the person in front of me.

The once-bustling dining hall – usually crammed with tables and chairs filled with chattering students going on about their classes and upcoming exams – was virtually empty. Barely five students were scattered about the place, seated at single tables to comply with social distancing rules, gobbling their lunch by themselves. Before the coronavirus, a variety of foods from different cultures were offered up at multiple serving stations. Now, it’s been reduced to two. On this day, I must choose between the burger I have every day or chicken and rice.

The silence is eerie – no music, no chatter, no laughter, just the occasional clanking of metal catering pans to break the quiet.

I resort to bringing my take-out to my dorm, away from the reminders of how much the energy of Stony Brook University has changed. I pity the freshman who have yet to experience the liveliness of this campus and its crowded, noisy dining halls – where I reveled in my guilty pleasure of people watching. Perhaps they’ll find out next year when life at Stony Brook – and around the world – may be better.

Fanni Frankl is a senior journalism and political science double major with a minor in history. She delved into the mental health initiatives at Stony Brook University Hospital during the pandemic, focusing on the Code Lavender response program.